Posted at 15:07h in Family, Health and Wellness, Parenting As I Go, social and emotional topics by TurtleDance 0 Comments
0 Likes

I read a book called Last Child In The Woods by Richard Louv and in the book he describes something called Nature Deficit Disorder. Essentially it’s the idea that kids spend so little time in nature they are completely unfamiliar with it and do not get to reap the mental health benefits that nature offers. I grew up in the suburbs of New Jersey where nature was highly manicured and curated. Nature was more something to look at rather than something to play in. This has caused me personally to have a lot of fears about bugs such as spiders and bees and for getting messy/dirty.

But now that I have a son and my budget is tight sometimes I can’t always afford to go to the Little Gym or the swimming classes. And the playground might be too far away and my son might fall asleep in the stroller. There is an amazing free park right around the corner from my house. I let my son crawl around in the field. He is crawling over rocks, playing with leaves, feeling moss, moving his body and he is developing so many muscles that he wouldn’t develop in our home. We are also spending quality time together and I am generally off my devices because I have to pay close attention to him so he doesn’t get hurt.

My greatest fear about playing outside with him are ants biting him/crawling all over him (my nightmare). Or he puts his hand in the hole next to a rock and a critter bites him. There’s also broken glass shards every now and then so I really have to be careful with him. He is also starting to walk so I want to make sure he doesn’t roll down the hill backwards.

I’m also concerned about the cold. I hate the cold. I’m not a huge fan. I can tolerate the cold as a Northeastern guy. But I hate when his hands get cold or if his cheeks are too red. But I really respect the pre-schools in America and Europe that have their kids play in the cold weather. Unless it’s dangerously cold or icy there are so many things that one can do outside to embrace the weather and build physical and cognitive muscles. I also want my son (and myself) to be fearless about nature. I definitely want to do some camping with my son when he gets older – which definitely scares me unless I’m with someone who knows what they are doing. I also have a desire to work on overcoming my fear of spiders, bees and bugs. 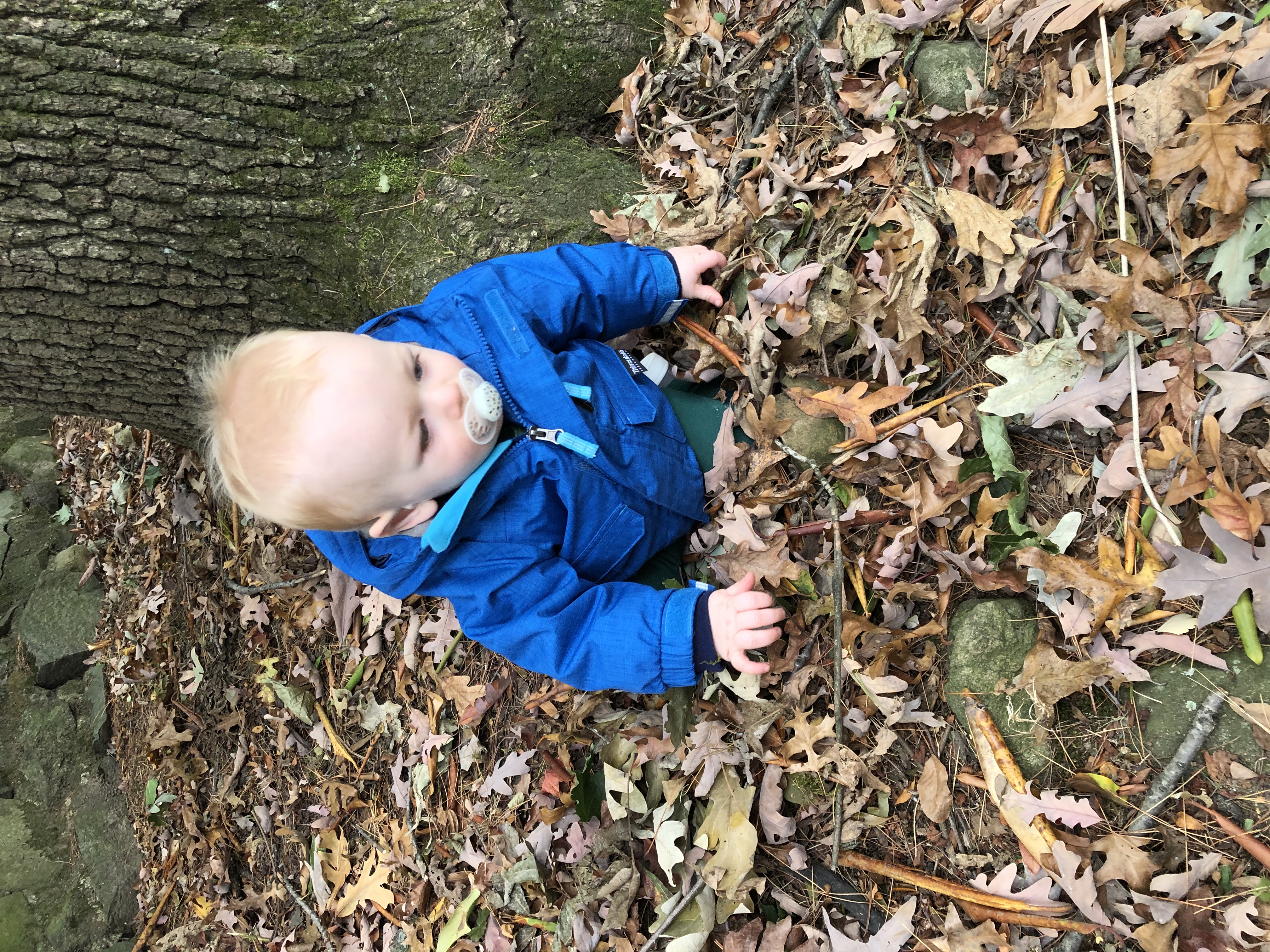 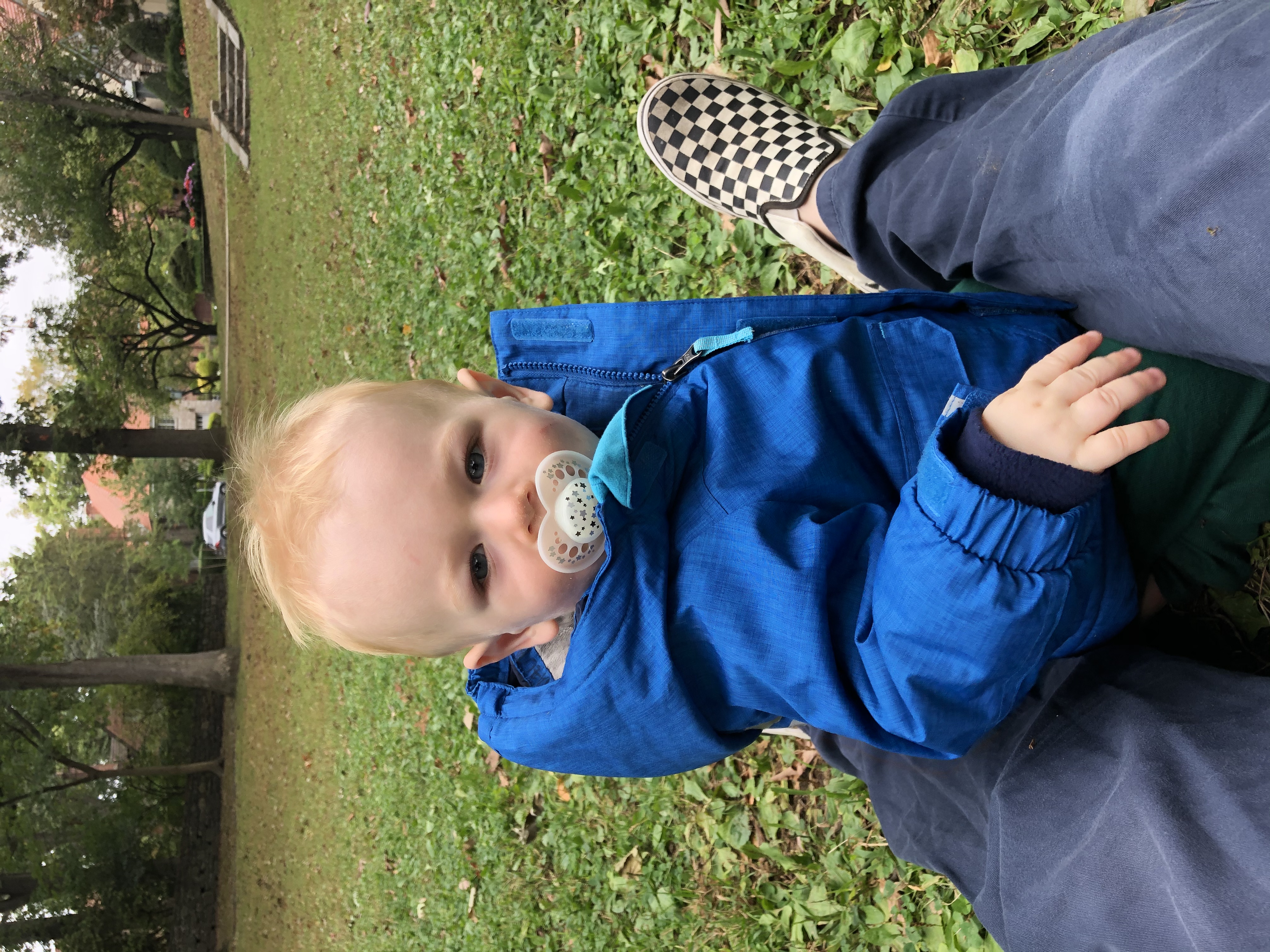