Why I Love Kids, Teens and Adults With Autism

04 Jan Why I Love Kids, Teens and Adults With Autism

Posted at 18:35h in blog by TurtleDance 0 Comments
0 Likes 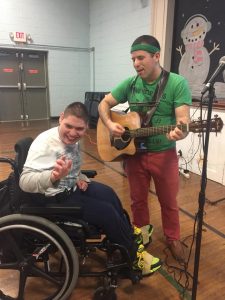 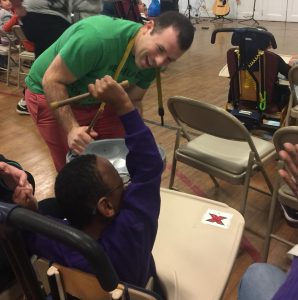 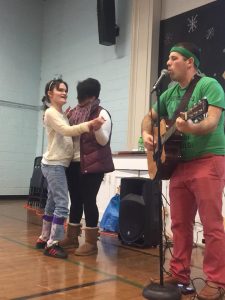 Over the holiday weekend I was playing chess with my brother-in-law, Tim. Tim is almost 40. He has Aspergers. Tim has difficulties in many social situations. But when we play chess he is really good at taunting me.

“Are you sure you want to make that move, bro? You’re going to lose your queen if you do that.”

I love practicing a back and forth reciprocal dialogue with Tim. When we play chess together we can focus on a single topic and we can talk about it in depth. Tim loves playing chess. Tim can’t say or do anything wrong. It is a beautiful thing.

As his brother I am always super happy to practice socialization skills in private and in public with him. Socialization is a skill that we learn and develop by practicing with other people. The more that we are put in situations where we have to talk with other people whether it is going to the store, walking the dog, going to a party or even playing a simple game of chess or cards the better.

2018 will be an incredible year. Here are some pictures from a recent show where we practiced our socialization skills: 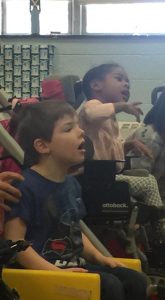 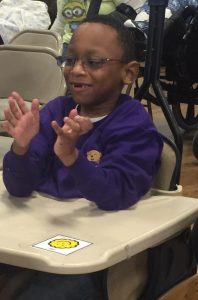 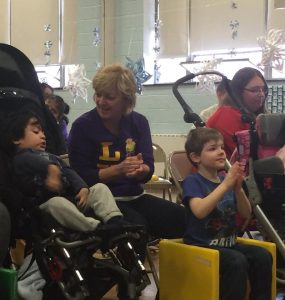 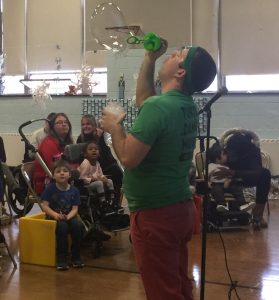